Signal is a secure messaging app that uses end-to-end encryption to protect the privacy of its users’ communications. End-to-end encryption ensures that only the sender and the intended recipient can read the message, and that no one else, including Signal, can access the content. This makes it difficult for anyone to intercept or read the messages, even if they are intercepted by a third party.

As for its market share, Signal is considered one of the most secure messaging app in the market, it has seen a significant increase in user base in the recent past. It has gained popularity mainly due to its encryption and security features, as well as its open-source nature and lack of advertising. However, it’s still a small player compared to its rivals such as Whatsapp and Telegram.

Signal uses the Signal Protocol, which is considered one of the most secure encryption protocols available. The Signal Protocol is based on the Double Ratchet Algorithm which is designed to provide forward secrecy, meaning that even if an attacker intercepts the encryption keys at a later date, they will not be able to decrypt past conversations.

In addition to text messaging, Signal also supports end-to-end encryption for voice and video calls, and for sending and receiving files. The app also includes a feature that allows users to verify the identity of their contacts by comparing fingerprints, to ensure that they are communicating with the intended person.

Overall, the end-to-end encryption feature of Signal offers a high level of security for user’s communication and protect their privacy. 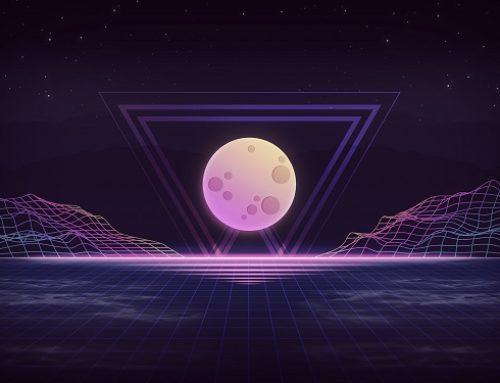 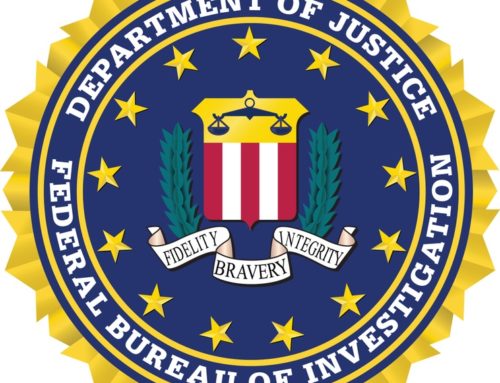